On 12 September 2020, the Singapore Convention on Mediation will officially enter into force, providing a uniform and efficient framework for international settlement agreements resulting from mediation. In other words, from 12 September 2020, a settlement agreement between a Vietnamese business and a Singapore business made by a mediation center in Vietnam will be recognized and enforced in Singapore.

Since its opening for signature in Singapore on 7 August 2019, the Convention has attracted the signatures of 46 countries, thereby demonstrating the potential for mediation as a method of resolving trade disputes apart from court and arbitration. Until now, the number of signatories has increased to 53 countries, including major trading partners of Vietnam such as the U.S., China, Korea, … and some ASEAN countries such as Brunei, Laos, Malaysia, Philippines and Singapore.[2] The first six countries to deposit their respective instruments of ratification of the Convention were: Belarus, Ecuador, Fiji, Qatar, Saudi Arabia and Singapore. Consequently, from 12 September 2020 the Convention will enter into force in these six member countries. In the future, when other signatory countries ratify this Convention, the scope of its influence will be broader.

Settlement agreements in Vietnam can be enforced in Singapore

Although Vietnam has not acceded to the Convention, the implementation of the Convention in countries that are Vietnam’s trading partners in the region and around the world will have an impact on and contribute to promoting mediation in Vietnam. For example, from 12 September 2020, a settlement agreement between a Vietnamese business and a Singaporean business made by a mediation center in Vietnam will be recognized and enforced in Singapore.

From now on, businesses will have greater assurance that mediation is an appropriate and convenient method of dispute resolution. This is a milestone marking a new development step of international commercial mediation and a premise for this method to continue to expand its sphere of influence and enhance the role in international dispute settlement.

To commemorate the entry into force of the Singapore Convention, the Singapore Ministry of Law and the United Nations Commission on International Trade Law (UNCITRAL) will co-host a digital event at https: // www .singaporeconvention.org/. This event will take place at 1200hrs GMT+8 SG Time on Saturday, 12 September 2020 (1100hrs GMT+7 VN Time). 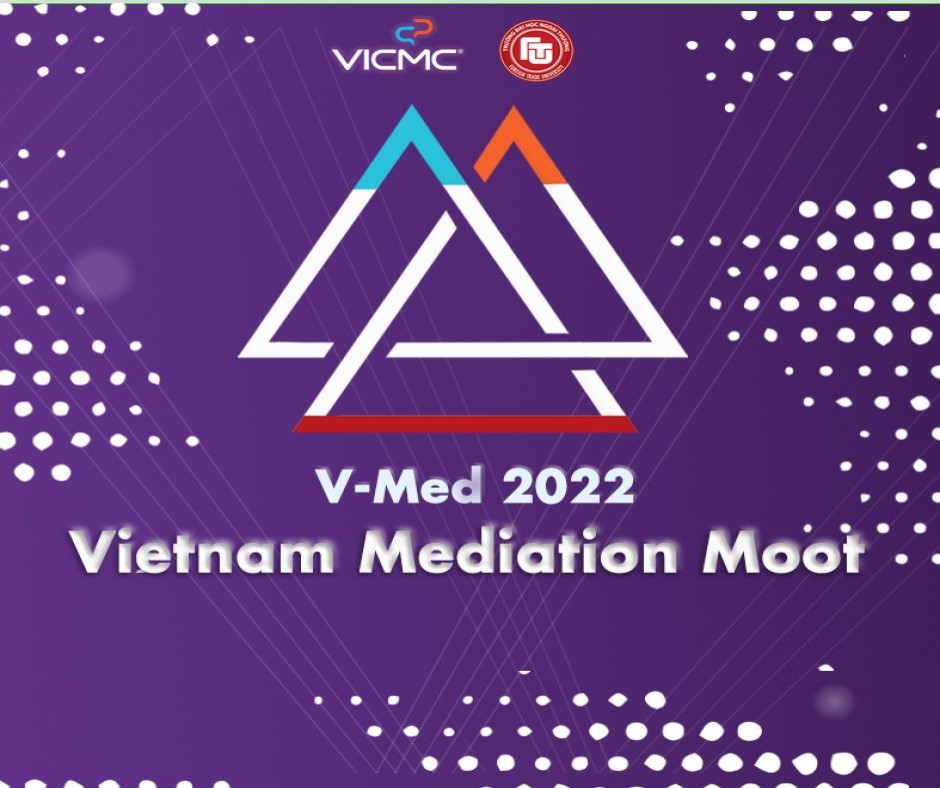 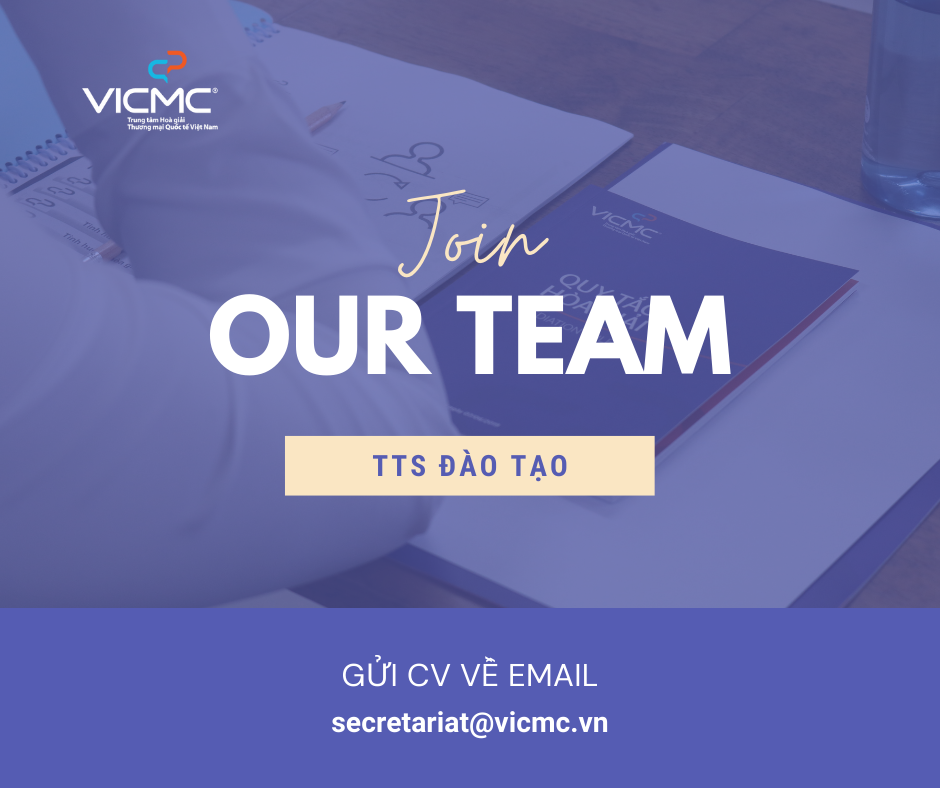 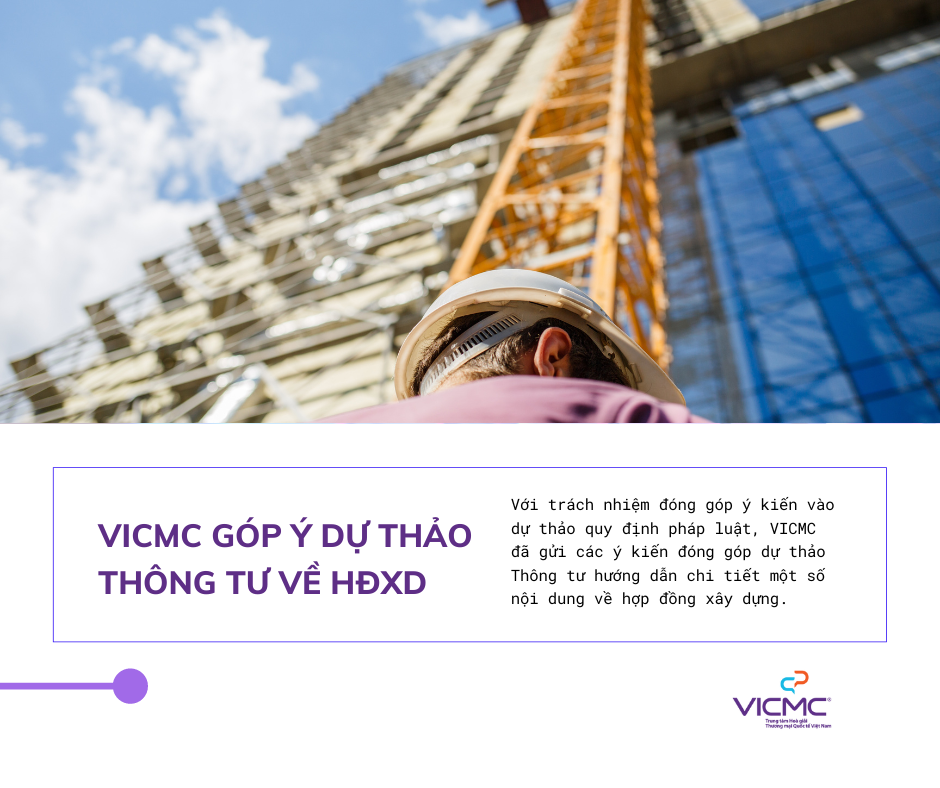 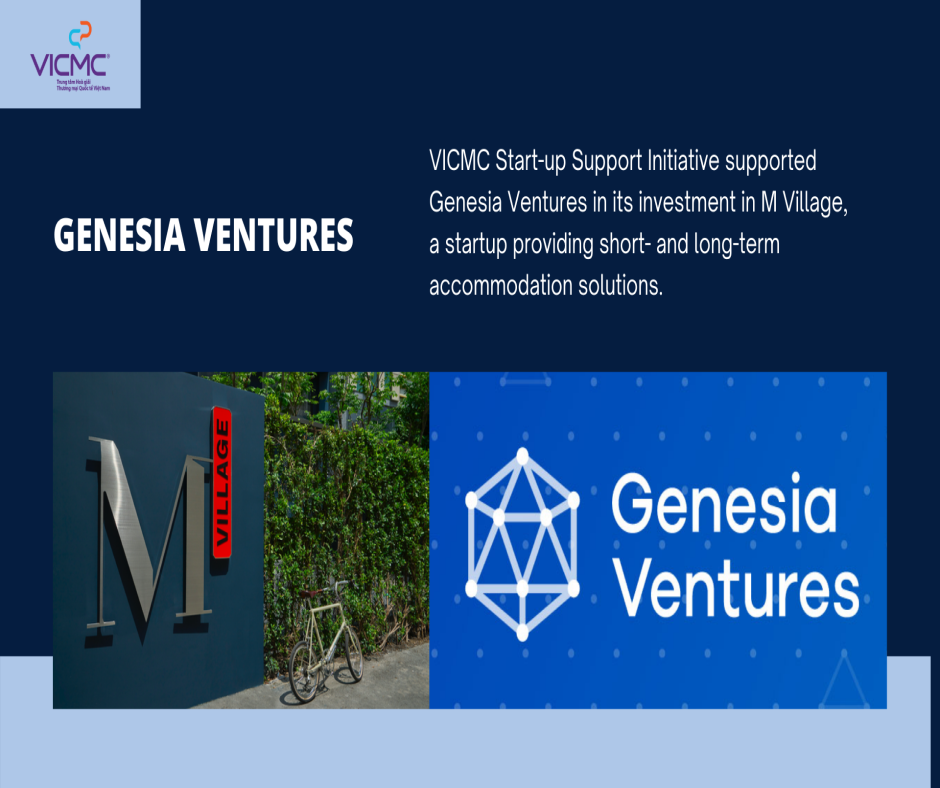 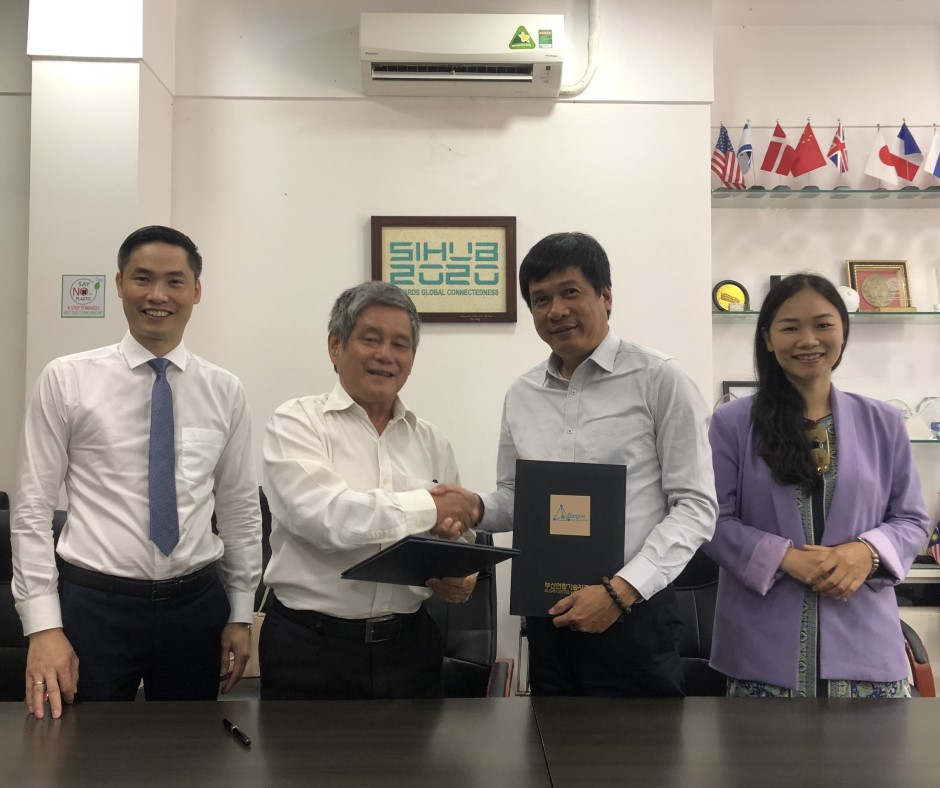 To support and improve the effectiveness of regular seminars and training activities, VICMC recruits the position of Training Specialist to work in Ho Chi Minh City.